With up to 60% improvement in spectral resolution and peak intensity of spectral lines, ResXtreme is the ultimate post-processing tool.

As ResXtreme operates within LightField software, it is able to save the original spectral information allowing data to be recalled pre-processing. ResXtreme is included with all SpectraPro HRS spectrographs that are purchased with Princeton Instruments LightField Software. 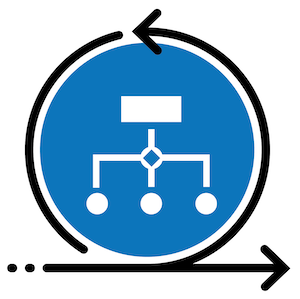 Based on the Richardson-Lucy Algorithm

The Richardson-Lucy algorithm uses an iteration process to recover an underlying image that has been blurred by a known point spread function.

Extended sources can be described as the sum of multiple individual point sources, in which the spatial offset between the observed pixel and source pixel can be used to describe the changes needed to deconvolve the underlying image.

Through iteration, the changes needed to deconvolve the underlying images will begin to converge. It can then be assumed that the maximum conversion is the correct intensity.

ResXtreme uses the Richardson-Lucy algorithm, alongside LightField operating software, to improve spectral resolution and spectral lines up to 60% during post-processing.

ResXtreme also provides up to a 60% improvement in spectral uniformity at all CCD positions while maintaining total signal under the peak. It also improves overall signal-to-noise performance. 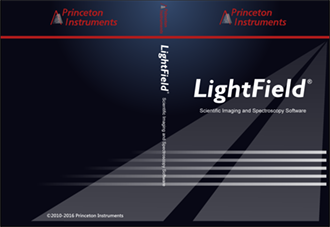 ResXtreme operates within LightField software. LightField is a powerful and intuitive software with built-in math engine for complete control of all Princeton Instruments’ cameras and spectrographs, with real-time image analysis and spectral data.